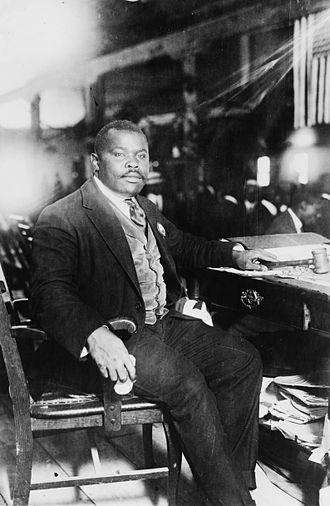 Marcus Mosiah Garvey Jr was a Jamaican political activist, publisher, journalist, entrepreneur, and orator. He was the founder and first President-General of the Universal Negro Improvement Associatiion and African Communities League (UNIA-ACL, commonly known as UNIA), through which he declared himself Provisional President of Africa. Ideologically a black nationalist and Pan-Africanist, his ideas came to be known as Garveyism.

In January 1940, Garvey suffered a stroke which left him largely paralysed. His secretary, Daisy Whyte, took on responsibility for his care. At this point, Padmore spread rumours of Garvey's death; this led to many newspapers publishing premature obituaries, many of which he read. Garvey then suffered a second stroke and died at the age of 52 on 10 June 1940. His body was interred in a vault in the catacombs of St Mary's Roman Catholic Church in Kensal Green Cemetery, West London. 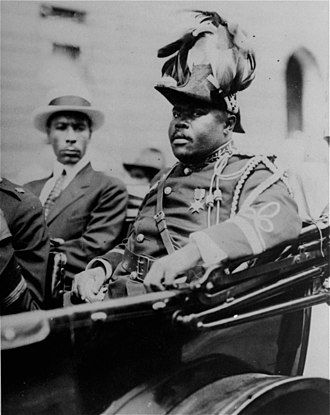 A statue of Garvey now stands in Saint Ann's Bay, the town where he was born 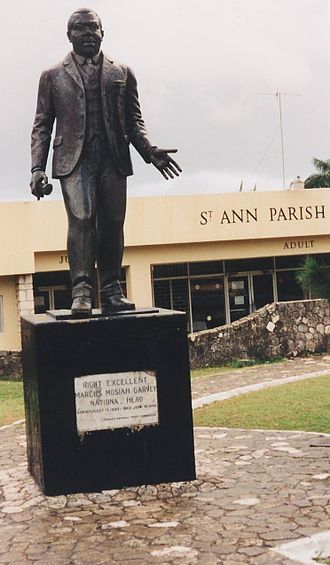 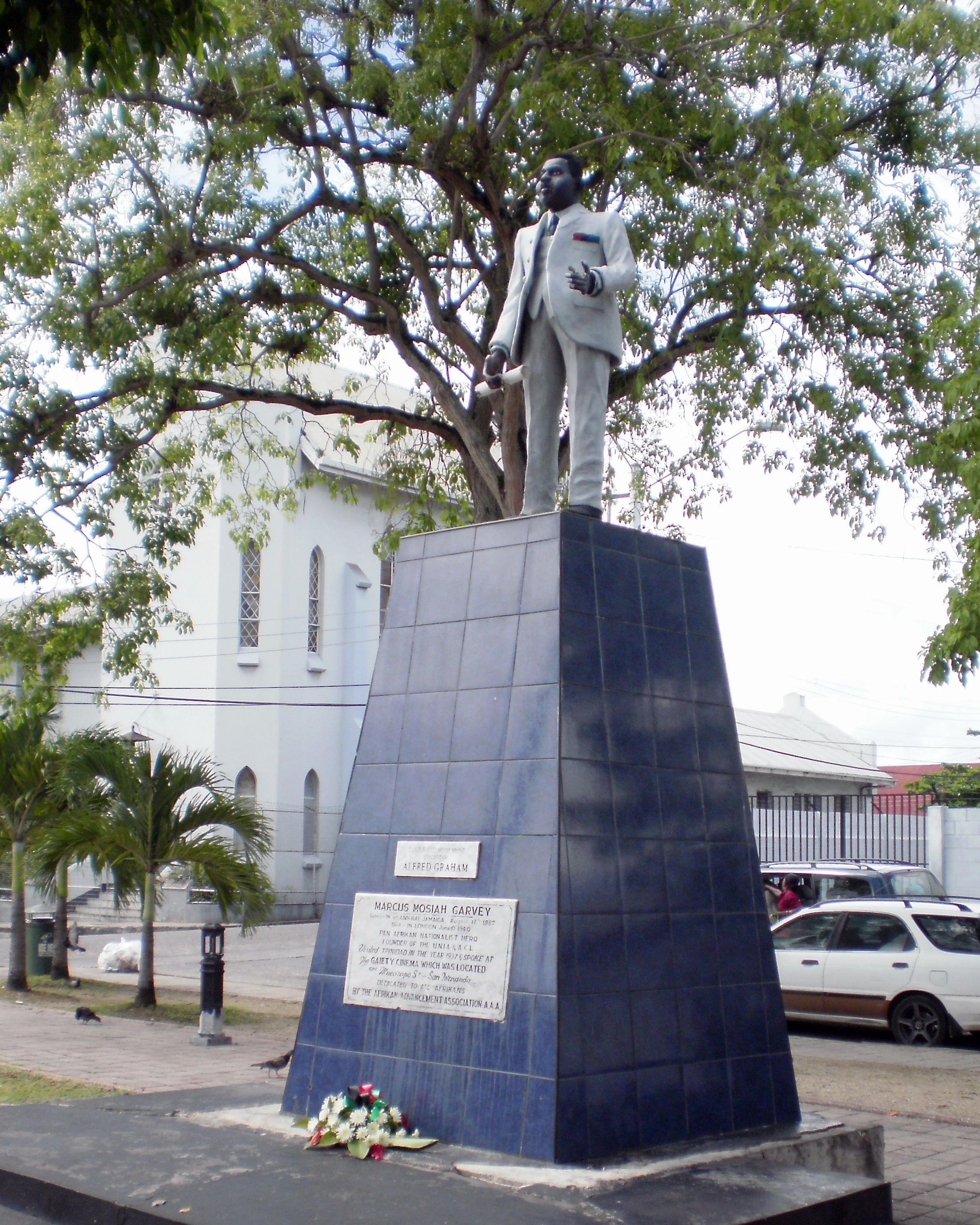 Statues erected in his honour 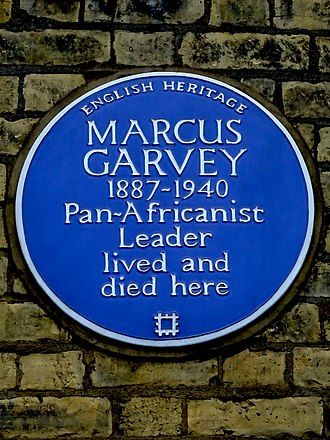 Click on video to watch the documentary of his life.